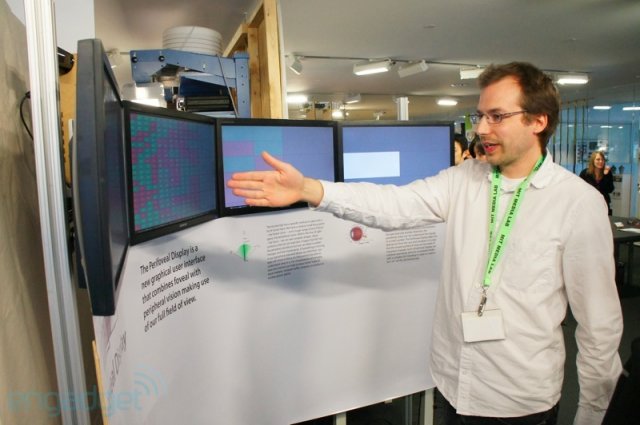 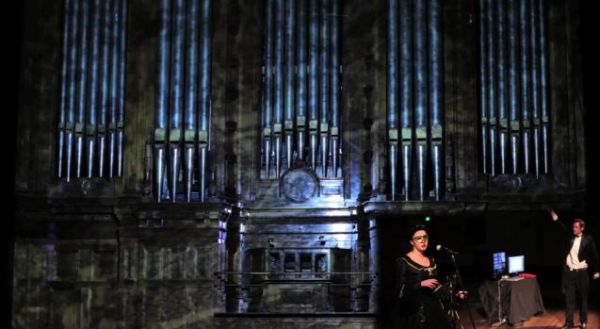 Conductor controls Aussie pipe organ through MIDI and Kinect, explains how he did it (video)

Doing a little desktop DJing with Kinect and a MIDI device is nothing new, but last year a man with loftier musical machinations took Kinect conducting to the next level. Chris Vik composed a piece that he and vocalist Elise Richards performed using the sensor bar and the massive Town Hall organ in Melbourne, Australia last November. Recently, he released a video explaining how he made the magic happen. The organ, despite being built in 1929, was retrofitted to take MIDI input back in the late 1990s, which allowed Vik to use a custom bit of code he wrote, called Kinectar, to communicate with it. That software also allows users to assign various notes, chords, and scales to different spatial zones and gestures, then trigger them through Kinect. The results were pretty impressive, so head on after the break to soak up the sonic goodness for yourself.
Читать далее 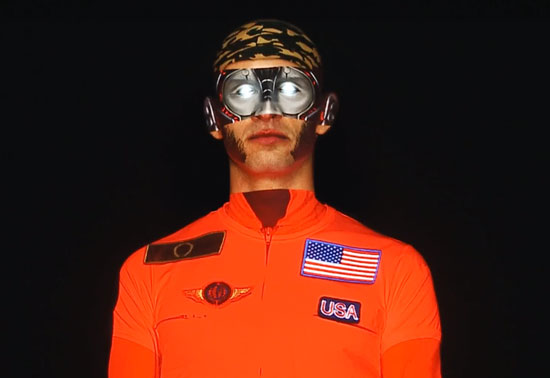 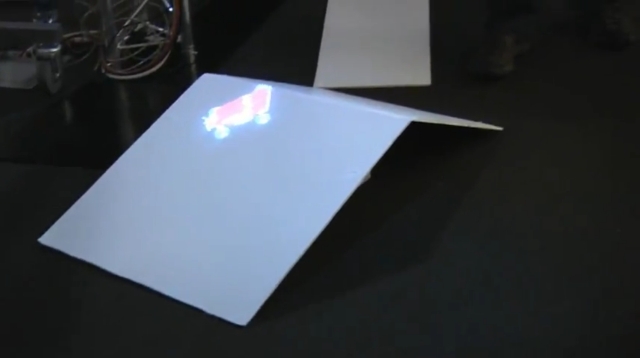 Kinect-enabled shopping cart is smarter than the shopper (video) 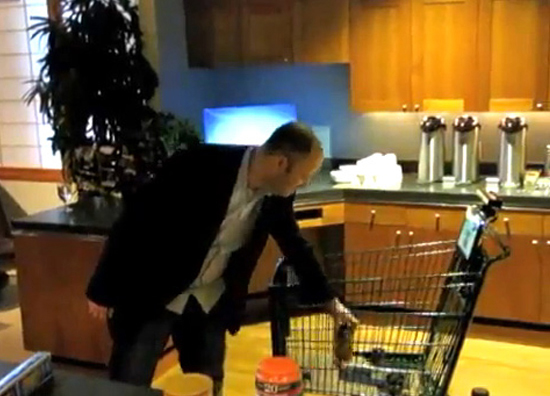 Microsoft has just demoed a Kinect-enabled prototype shopping cart designed to take the guesswork out of your trip to the grocery store. All of the guesswork. In fact, all you are required to do is upload a shopping list and place items in the cart.
The cart utilizes the Kinect and other sensors to read what you are placing in the cart and check whether the item matches your pre-planned menu and any dietary constrains. If you've blindly placed an item in the cart that doesn't match with your downloaded list, forget about it. The Kinect Cart will tell gently — and slightly disapprovingly — verbally remind you of your mistake. 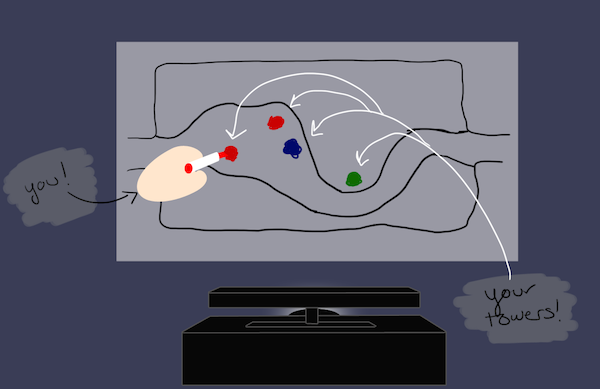 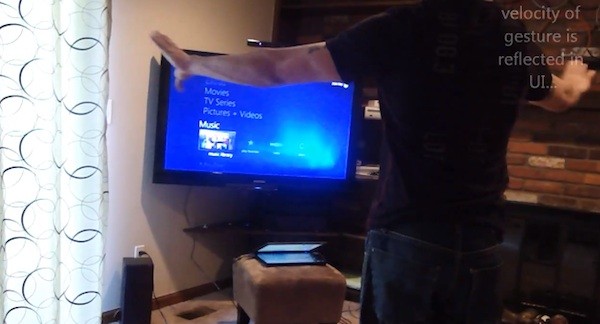 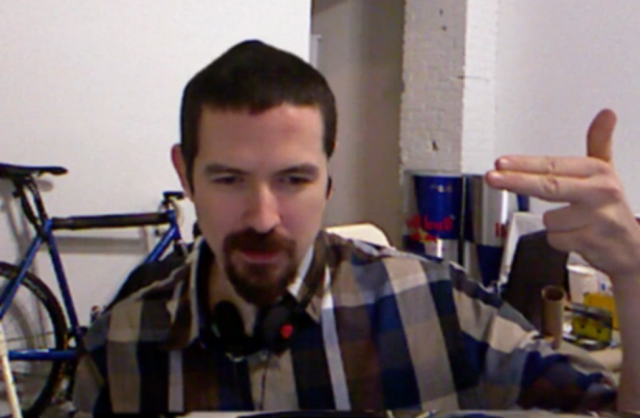